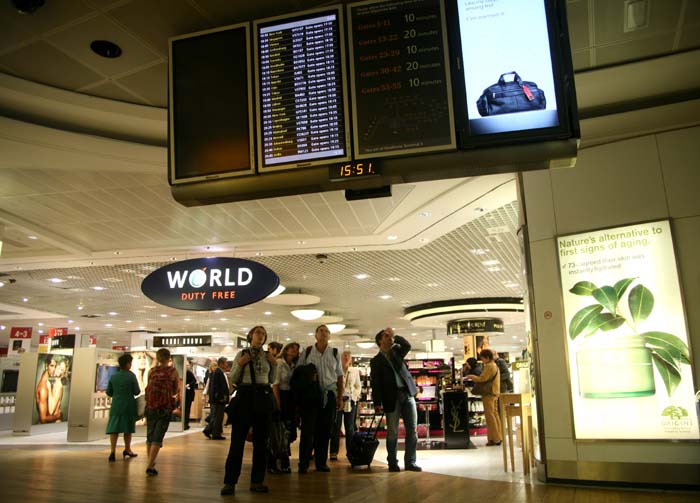 Not long ago at a Sydney Writer’s Festival, I attended a discussion with Michelle de Kretser whose book Questions of Travel explores the travel phenomenon in a world where today millions of people are criss-crossing the planet like ants.

Asked by the moderator to define the difference between a ‘tourist and a traveler’,  the award-winning author offered all sorts of theses ranging from people taking genuine holidays to those forced to uproot themselves, as in the case of refugees.

In between these extremes she said, are people traveling to seek work, to visit relatives and for medical reasons but she omitted — what is to me the essential difference between a tourist and traveler — which is time.

Having no rigid itinerary or set destination, the traveler meanders rather like old man river, engaging with local citizens and absorbing local culture.

Slow travel while not necessarily the nine months Robyn Davidson took to cross Australia by camel and clearly not the thirty-five years taken by the 14th century Berber Ibn Batutta to travel between his native Tangiers and Quanzhou in China — is the only way to savor foreign lands.

People hurtling through a dozen and one countries taking selfies on their smart phones are tourists. Having booked a holiday, they know exactly when and from where they will return home, often having had no contact with locals except in hotels where the staff as likely as not are migrants from a different country.

For me slow travel  has always had priority over the must-see attractions rated on Trip Advisor or the recommendations by made by travel writers in articles answerable to advertising.

I think Elizabeth Bishop nails it in a line from her poem Questions of Travel (published in 1956) whose title Ms de Krester chose for her novel.

Australian photojournalist and author. Used London as a base for nearly forty years while freelancing in the Middle East, Arabian peninsular, Africa and South Asia. Have written and illustrated more than a dozen books and travel guides. Operates a well regarded religious images stock photo library: www.worldreligions.co.uk. Live in Leura in the Blue Mountains outside Sydney.
View all posts by Travels with My Hat →
This entry was posted in Comment, Photographs, Travel and tagged Elizabeth Bishop, Michelle de Kretser, poem, questionsoftravel, slow travel, tourist, travel, traveler. Bookmark the permalink.

3 Responses to ARE YOU A TRAVELER OR A TOURIST?