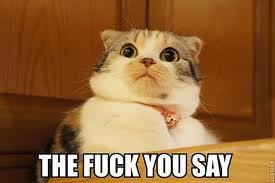 When I left the country in the 1960s, it was still exporting wool and wheat. Certainly, jump back to the 1880s and gold played a major role in the fledgling GDP. 100 years on it was nickel. And more latterly it was coal. Plus iron ore deposits hacked out of the Pilbara region in the far north of Western Australia.

Today, as demand from China, its biggest buyer, slows down with the completion of major infrastructure projects, Australia’s rich raw materials sector is getting a bad dose of gastric reflux.

Australians have whinged when they were riding high—the 7th most buoyant country in the world according to the World Bank – so heaven knows what it will be like now economists predict a severe jolt in its limited export market (bearing in mind that “official figures” are likely low, so as not to cause panic among Joe Public). 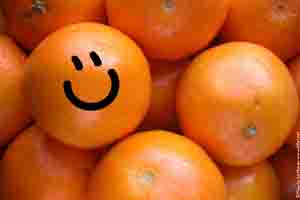 What will we do? Bingo! Export oranges. Australia is awash with navel oranges. Only $1 a kilo in some fruit markets. Let’s send oranges to Beijing and as well we absolutely must keep up our live animal exports to the Middle East.

Sheep? Oh, bugger the wretched  sheep. We have nothing else to export as everything else is MADE IN CHINA.

So to my point: imagine the figures are far worse and get your $$$ together with a Plan.

ie. Lock it in and batten down the hatches…

Australian photojournalist and author. Used London as a base for nearly forty years while freelancing in the Middle East, Arabian peninsular, Africa and South Asia. Have written and illustrated more than a dozen books and travel guides. Operates a well regarded religious images stock photo library: www.worldreligions.co.uk. Live in Leura in the Blue Mountains outside Sydney.
View all posts by Travels with My Hat →
This entry was posted in Travel and tagged Australia, banks, China, debt, dollar, finance, GDP, oranges, recession, sheep, sheep. money. Bookmark the permalink.

4 Responses to Australia’s halcyon days are over