In the mountains of central Bali lies the village of Kintamani, a magical, almost spiritual place, a world away from the crowded coastal resorts.

Standing there at dusk I inhaled a scent of pine-log fires and listened to sounds drifting up from the valley: the dull clonk of cow bells, the hoarse cough of a herdsman and the soulful cry of the kik-kik-kir bird. Suddenly the mist parted revealing Gunung Batur, one of several volcanoes smoking gently in the island core and Kala –God of Darkness, plunged Kintamani into night.

Nehru called Bali ‘The Morning of the World’. Other visitors, equally smitten, have described it as ‘paradise’ and by the end of my own stay, I truly felt that Bali offers a challenge to the general concept of whatever this means. 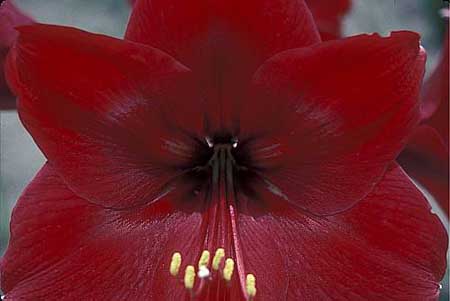 The island was unknown outside Indonesia until discovered by hippies in the 1960s when hotel development began along the beaches of Sanur and Kuta. Such tourist resorts are today found everywhere, but close observation shows traditional Balinese life continues.

Sanur is the stage for a colourful daily pageant regulated by the moon and tides.

The curtain rises at dawn when people wade through the lagoon netting tiny fish to sell to hotel aquariums. Act II begins around seven when fishermen put to sea in long-prowed gadjaminas. At eight the bait-men start burrowing in the beach for worms and within an hour only their hats are visible above the sand. The stall-people unlock their shacks around nine and lay out batiks and kites for passers-by, then at noon, the satay-people start cooking kebabs over charcoal fires. 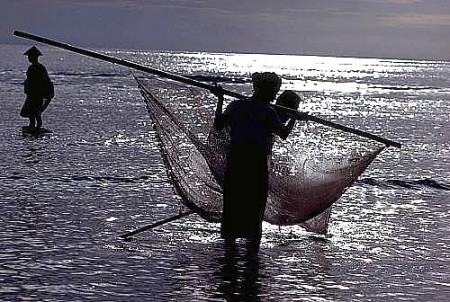 Interval occurs during the hot afternoon, but when night falls the ‘shrimp men’ arrive with lamps and nets when the black lagoon ripples with lights as they tramp back and forth flipping prawns into baskets on their backs. Finally, at high tide the bait men return to fish until dawn when the play begin all over again.

Superstition inhibits the Balinese from having more contact with the sea. They believe the coastal lowlands are inhabited by spirits of the underworld, that the middle-world is for humans and that mountains are the dwelling place of Gods.

The best way to explore Bali is to hire a motor-scooter and follow ‘byways’ to its rural heartland. On either side, terraced rice-fields climb like stairways to the sky, ribbons of water cascade over velvety banks and armies of ducks sift the mud for eels. The Balinese are Indonesia’s best rice-growers and wherever you look, farmers are either planting or harvesting their crop. 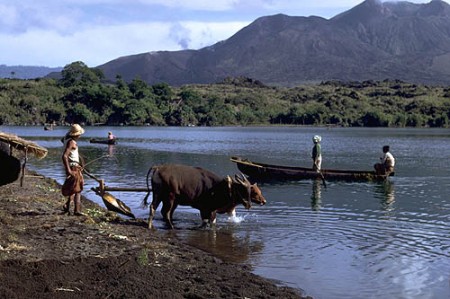 On the road to Bedugal, about 1,500 metres above sea level, you notice a nip in the air. Rice gives way to cabbages and coffee and fog closes over the sugar-cane. Reindeer-like cattle graze on the hillsides and a Peter-Pan like child sits on a rock playing a wooden flute.

Suddenly the rippling cords and pounding drums of a gamelan fill the air as rounding a bend, comes a procession of people bearing flowers and fruits to offer at a temple ceremony. In their midst a barong covered in shaggy hair, flashing mirrors and jingling bells leaps and dances like a circus prop. A mythical lion, it is revered as an antidote to evil. Then as abruptly as it appeared, the procession disappears through a wall of bamboo.

Only two miles separate Bali and Java, but the Balinese have preserve their unique form of Hinduism against Islam practised elsewhere in Indonesia. Each village has several temples where gods and spirits must constantly be appeased and every house has a shrine where offerings of rice, flowers and fruits are made together with fragrant incense. 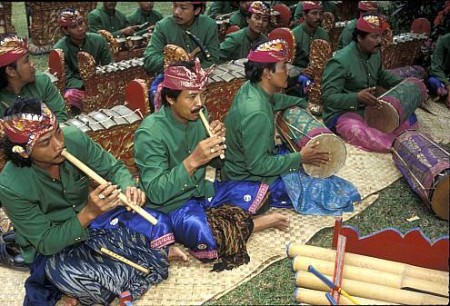 Balinese-Hinduism aims to maintain a balance between good and evil. Life moves in harmony with nature which manifests itself in natural artistic expression. In villages such as Mas and Ubud, every family member is an artist carving, weaving and making silver jewellery.

Painting is the most exuberant local talent. In past times it was channelled into large, decorative panels in temples and palaces, for religious scrolls and astrological calendars. A good example is the exuberant ceiling of the Kerta Gosa, Hall of Justice, in the eighteenth century capital of Klungkung.

Ten days is an ideal time to spend on Bali. Ten weeks later you may want to stay ten years, or even a lifetime as many foreign artists did – among them Walter Spies, Rudolf Bonnet and the Australian painter Donald Friend. 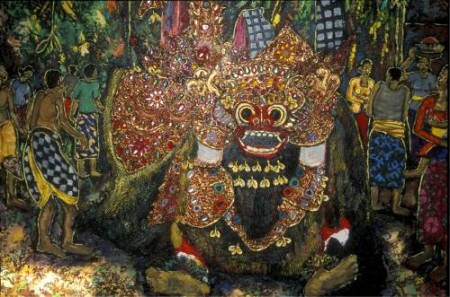 5 Responses to BALI BEHIND THE MASK