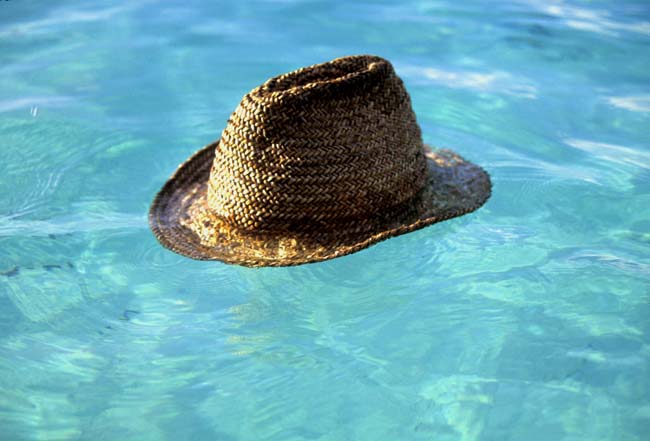 2 Responses to COCONUTS, COELACANTHS AND MOONSHINE