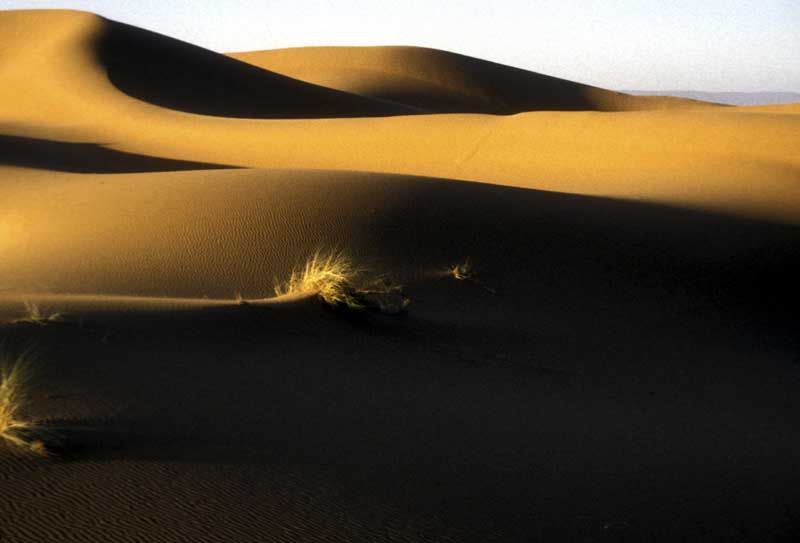 I’ve never been captivated by the desert like so many British explorers. Notably Wilfred Thesiger, author of Arabian Sands, an account of his crossing of the great Empty Quarter, one of the last unmapped regions on earth. Or the Frenchman Rene Caille, the first European to visit Timbuktu, the fabled city in Mali, in 1828. Or even the Swiss woman Isobel Eberhardt known as “Androgyne du Desert,” a devotee of Islam, who lived with the Algerian Bedu, married a sheikh and drowned in a wadi, all by the age of twenty-six.

I having nothing but admiration for the innovation and fortitude of desert peoples such as the Bedouin of the Sahara. Or the Tuareg in central-west Africa, or Aborigine communities living in the arid Australian outback. But I find nothing in their water-less environment to inspire me to wax poetic.

I find the eerie silence of the desert disconcerting. Yet I marvel at the adaptability of small creatures living in the sands. The almost spiritual quality of footprints left by their nocturnal wanderings in search of a blade of grass. Or a drop of dew. I was devastated in the State of Qatar —one of the most barren countries on the planet—to come upon a desert hedgehog squashed on the tarmac by a passing oil tanker.

Strange, I thought, when I was so intrigued by the desert as a child and had read of Sir Richard Burton’s journeys to hidden Muslim cities by the time I was sixteen. Well, I said to myself –—remembering  the occasion I was lost in the desert on the Red Sea coast of Egypt in 1964—I now prefer to just stand and look. 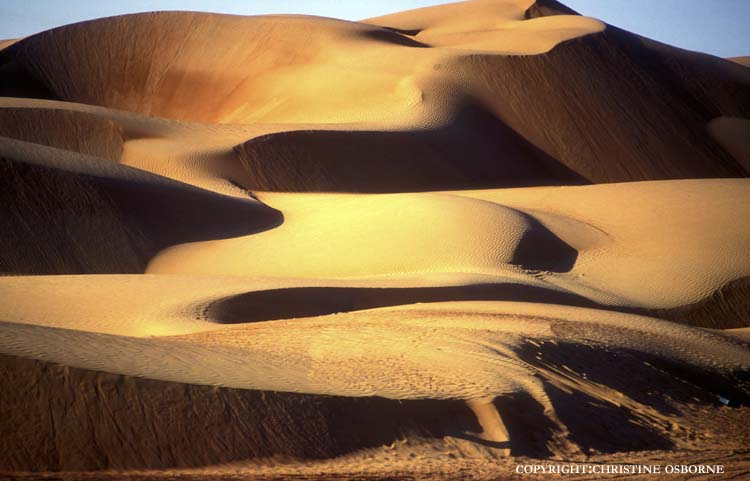 An account of my Egyptian experience can be read in my book Travels with My Hat.

Australian photojournalist and author. Used London as a base for nearly forty years while freelancing in the Middle East, Arabian peninsular, Africa and South Asia. Have written and illustrated more than a dozen books and travel guides. Operates a well regarded religious images stock photo library: www.worldreligions.co.uk. Live in Leura in the Blue Mountains outside Sydney.
View all posts by Travels with My Hat →
This entry was posted in Comment, Memoir, Photographs, Travel and tagged Abu Dhabi, Bedouin, campsite, desert, Empty Quarter, people, photographs, Qatar, road, Sahara, travel, truck, Tunisia. Bookmark the permalink.