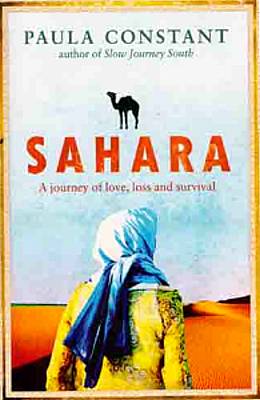 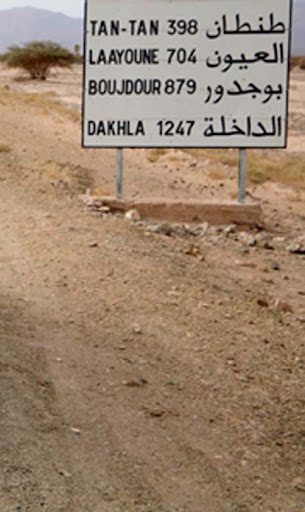 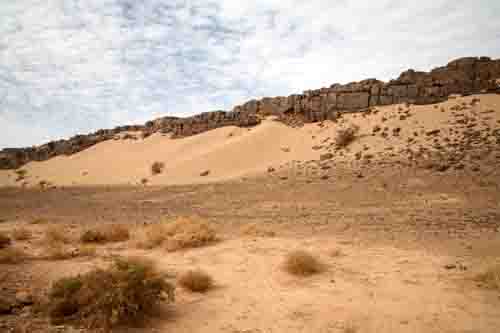 SAHARA: by Paula Constant
It is with regret that I have reached the end of SAHARA, the account by Australian writer Paula Constant of her epic walk across the Western Sahara, to Mali and ‘not quite’ Niger where authorities forbade her to continue across this volatile belt of Africa with on-going Tuareg dissent and latterly, an active al-Qaeda cell.

Indeed God knows what might have happened had she continued her journey. While courageous, the plan must be seen as politically naïve considering the events, sometimes tragic, that have befallen travellers in this desperate part of Africa.

SAHARA is long — almost 400 pages, but I found it gripping from beginning to end, and while I hold the above view, I found it a rivetting read.

Though haunted by a failing marriage (the least interesting part of the book) and plagued by difficult guides, perpetual interest in herself — as a lone white woman walking with camels — burrs catching in her clothes and a urinary tract infection about which she is brutally frank—Paula still managed to write a diary after walking an average 25kms a day, from well to desert well.

Her writing is achingly descriptive of a landscape that often has little to describe. And it is never repetitive. We encounter the nomad tea-making ritual on a dozen occasions, but something colourful is always included to make it different to the last one.

Her character comes across as tough, honest and determined, and her writing flows easily from page to page, like the great dunes she crosses with her camels.

I particularly loved the part where on hearing the evocative music of the Saharoui, she and her two guides jump up, stamping out a rhythmic dance on the desert sand. “Madani and I dance with our arms up and out to the sides ..he stamps his feet and cocks his hand over his head…I hold my arms out and turn my hands, my hips roll and twist beneath my melekhva.”
( the sari-like dress worn by Saharoui women).

Paula Constant is one cool head and one helluva writer and I feel her publisher—Bantam— might have done her better in the choice of paper, and a cover that does not buckle up.

And while the writing can stand alone in this powerful account of ‘love, loss and survival’ it begs for pictures of the splendid and maddening people she met en route. Especially her nomad guides— M’Barak, Madani, Mohammed, Ali and Ibrahim.

Australian photojournalist and author. Used London as a base for nearly forty years while freelancing in the Middle East, Arabian peninsular, Africa and South Asia. Have written and illustrated more than a dozen books and travel guides. Operates a well regarded religious images stock photo library: www.worldreligions.co.uk. Live in Leura in the Blue Mountains outside Sydney.
View all posts by Travels with My Hat →
This entry was posted in Comment and tagged book, desert, journey, Morocco, Paula Constant, review, Sahara, travel, walk. Bookmark the permalink.