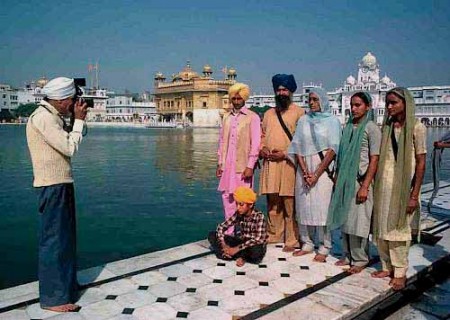 Religion is historically associated with travel. Many of today’s popular destinations are founded on ancient places of worship, the site of miracles, or great monuments and works of art.

Pilgrims travelling to such well trod places were effectively the world’s first tourists. Hospices in Europe were the harbingers of hotels and keeping abreast of the time, specialist religious travel guides list monasteries and convents where guests are welcome to stay. 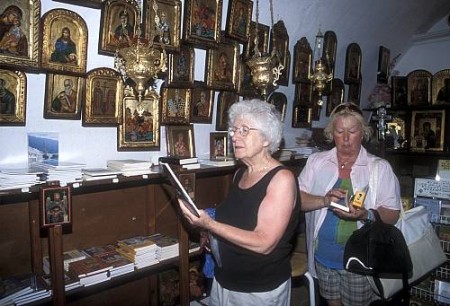 An upsurge in religious tourism began following the collapse of Communism when peoples of the former Soviet Republics became legally able to worship in churches and at historic shrines.

Volga cruises visiting ancient wooden churches and cathedrals have become popular. More hikers than ever are following the camino de Santiago de Compostela in north-west Spain, the painted monasteries are a top attraction in Rumania as are the fabled rock churches of Lalibela and Gonder in Ethiopia. 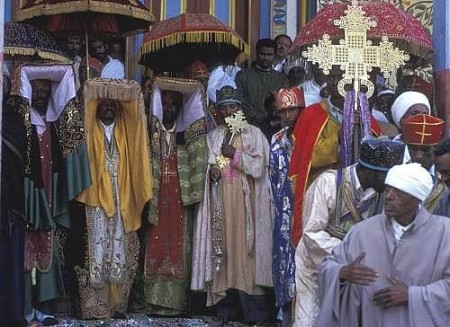 With a history rooted in Byzantine monasteries and churches, in 2006 Cyprus initiated the first ever international conference on religious tourism – a move which has paid huge dividends. The following year, a Vatican approved charter airline began flying religious tourists to sacred sites in Europe.

The Catholic centre of Lourdes, with a population of only 15,000, receives 6 million religious tourists and devotees seeking cures. Muslims performing the hajj to Mecca number some 2 million, while the Kumbh Mela in India draws 75 million Hindus along with tourists who can witness the spectacle from the comfort of luxuriously appointed tents. 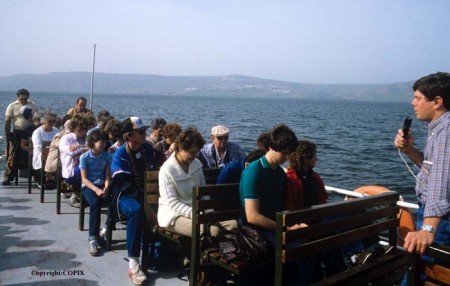 Cultural and religious tourism enjoy a symbiotic relationship. Some notable examples are Chartres cathedral – famous for its 152 Gothic stained glass windows – in Casablanca, the great Hassan II Mosque holding 25,000 worshippers during prayers, and the dazzling Golden Temple, holy of holies of the Sikhs, in Amritsar.

If Pope Benedict’s visit to Britain stirred mixed emotions, it has made people — even atheists —- think about their beliefs and as the stresses of urban life continue to impinge on the individual, more people are likely to consider a spiritual holiday, if not a full blown pilgrimage. 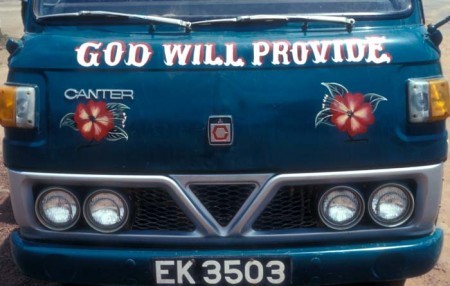 Australian photojournalist and author. Used London as a base for nearly forty years while freelancing in the Middle East, Arabian peninsular, Africa and South Asia. Have written and illustrated more than a dozen books and travel guides. Operates a well regarded religious images stock photo library: www.worldreligions.co.uk. Live in Leura in the Blue Mountains outside Sydney.
View all posts by Travels with My Hat →
This entry was posted in Culture, Religion and tagged Amritsar, art, Casablanca, Cyprus, faiths, Hassan II Mosque, iconastasis, journey, Lazarus, religious. tourism, Sikhs. Bookmark the permalink.