I first visited Qatar in 1975 when it was still a quiet backwater. This I understood was due to its old merchant families being unable to agree on who owned the prime real estate  in capital Doha. In June 1995 when Crown Prince Hamid al-Khalifa deposed his father in a bloodless coup, Doha stirred, then sprang to life. Today the flat, desert state still has no natural water—not even a stream—but vast reserves of oil and gas makes native Qataris the richest people per capita in the world. Where the highest point on the peninsula was once the top of Bedouin tent, today Qatar challenges Dubai with a plethora of stunning skyscrapers overlooking the Gulf. The following photographs taken on several visits during the 1970s-80s, are a record of Qatar’s not so distant past. I have not been back since then. The final photo by Global Insight shows how Doha looks today. 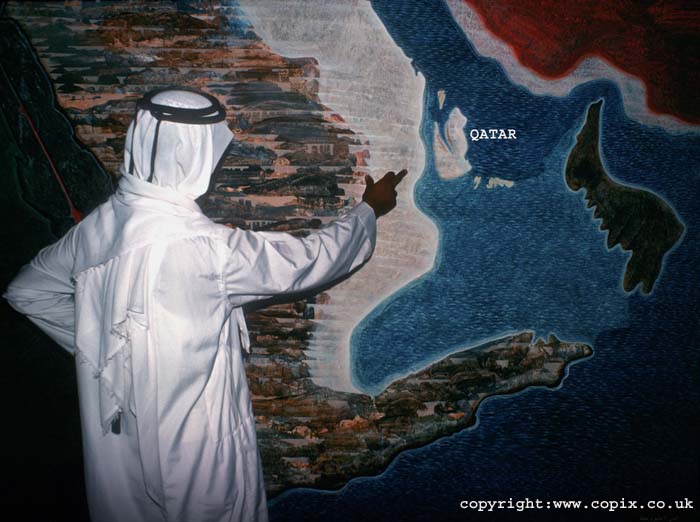