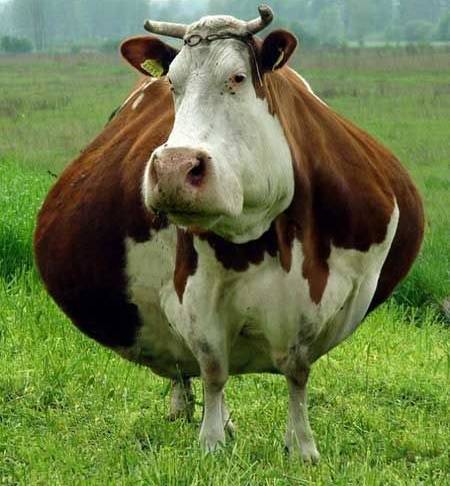 There has been much debate following the announcement by Air France that it proposes to charge what really amounts to an obesity tax: the requirement that hefty air travellers buy an extra seat on the plane.

But while I sympathise with people suffering from a glandular disorder, I have no truck with big eaters hoisting the discrimination flag.

It has not been an isolated occasion that I’ve observed obese people, in an airport café, stuffing on burgers with chips and ketchup, washed down with 1600 calorie thick shakes.

And try standing behind a big person at check-in when they sail through, and you pay excess on a few schoolbooks for children out in Africa.

One blogger asks us to imagine the experience of being seated next to a 300 pounder on a 3 hour flight from Vegas to Minneapolis. Well, imagine this on a 22 hour journey from London to Sydney!

But it`s not just the discomfort of someone overflowing into your space: it`s the security aspect when an aircraft must be cleared quickly in an emergency.

I`ve been on a flight when the engines caught fire, and lucky to make it back to the airport, we were ordered to evacuate via the emergency chutes.

If that fat person photographed by the American Airlines flight attendant had been blocking the aisle, lives would have been put at risk. Including his own.

Just as smokers are advised they may not be eligible for medical treatment if they continue the habit, so persons who are overweight must accept, without taking umbrage, that if they wish to fly, it may cost more.

The solution is a weigh-in for everyone at the check-in desk. Scales exist for weighing luggage; why not use similar scales to weigh passengers, and add a height measure for a fair and accurate BMI calculation?

Anyone over a reasonable limit should be required to buy two tickets. And if the flight is not full, which is usually the case, the cost can be refunded at the destination.

The alternative is continuing discomfort: the obese person not being excluded.

Australian photojournalist and author. Used London as a base for nearly forty years while freelancing in the Middle East, Arabian peninsular, Africa and South Asia. Have written and illustrated more than a dozen books and travel guides. Operates a well regarded religious images stock photo library: www.worldreligions.co.uk. Live in Leura in the Blue Mountains outside Sydney.
View all posts by Travels with My Hat →
This entry was posted in Comment and tagged Air France, airlines, check-in, cow, fat, flying, Guinness Records, obesity, passenger, Samoa, scales, tax, tourism, travel, weight. Bookmark the permalink.

25 Responses to IS AN OBESITY TAX UNFAIR?