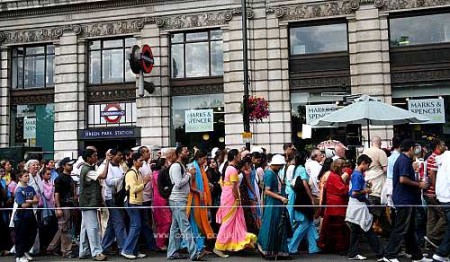 The term ‘Third World’ is used far too often by people who should know better —I heard it again this morning in a BBC discussion concerning India and the Commonwealth Games.

Not only does it hark of imperialism, it insults citizens of developing, or non-industrialised nations. As an African woman put it to me – if we are Third World, what are you- First World? And if you are First, who is Second World. And so on.

The label is archaic as well as arrogant when you consider that goods produced in many developing countries cost a third less than the equivalent made in the West. And are often twice as good.

On a personal level, I am reminded of a dinner I once attended when a woman guest said – “Golly your shirt is beautifully laundered – where did you get it done?

‘In Karachi,’ I said. And on another occasion, complimented on my new linen trousers, I was able to say they were made for $12 by a tailor in — Kerala. 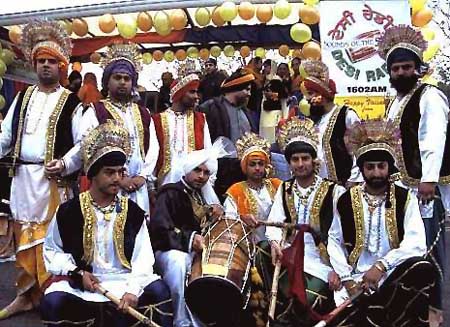 I live in South London, which probably counts the biggest multi-cultural community of anywhere in Britain.

I shop at an Eritrean grocer, a Chinese fruit merchant, an Algerian bakery and buy my spices from a store owned by a jolly Nigerian woman. The internet cafes are run by Somalis, the post office by Indians and the off-licence by Pakistanis. Our restaurants are: Ethiopian, Ghanaian and Jamaican. The mini-cab drivers come from Afghanistan. 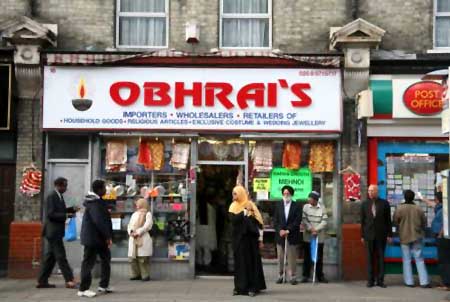 No prizes for guessing who greets me in the street. Or offers me an olive, or a bit of halwa. Or surrenders his seat on the bus. Right.

But the English are still around: you can hear them telling their children to ‘shut-up’ in our local Sainsbury’s.

’Charming’ I muttered to a young woman who retaliated by calling me a ‘stupid old bat.’
By contrast, in India and other developing nations, I am referred to as ‘Auntie’. A gentle and respectful term for one of a certain age and what is (falsely) perceived as a degree of sophistication. 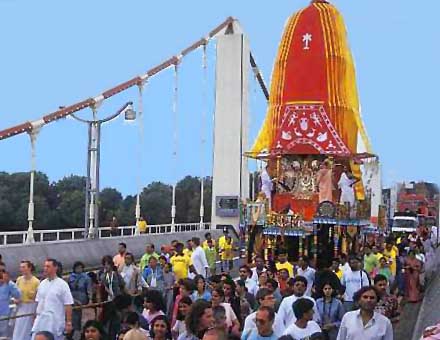 The migrants and refugees who make up the patchwork quilt that is modern Britain have brought courtesy, colour and vibrancy with them.  We can enjoy their music, join in their festivals and experience a wealth of different foods as I do in Vauxhall.

In fact it is impossible to imagine life without them. 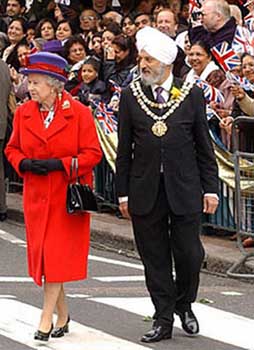 Australian photojournalist and author. Used London as a base for nearly forty years while freelancing in the Middle East, Arabian peninsular, Africa and South Asia. Have written and illustrated more than a dozen books and travel guides. Operates a well regarded religious images stock photo library: www.worldreligions.co.uk. Live in Leura in the Blue Mountains outside Sydney.
View all posts by Travels with My Hat →
This entry was posted in Comment and tagged British, developing world, England, festivals, foodstalls, grocer, London, migrants, restaurants, Third World. Bookmark the permalink.

3 Responses to MIGRANTS ARE THE SPICE OF LIFE