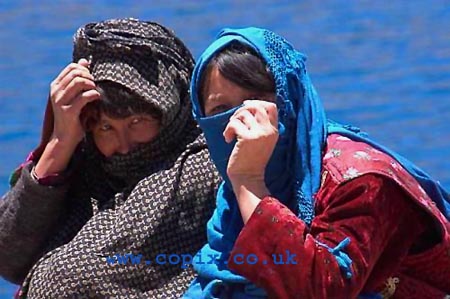 Pakistan’s reputation is not improved by a judge in the historic city of Lahore ordering the nose and ears to be chopped of two men who committed the same act on a woman who refused to marry one of them. But I have to say bravo!

The status of rural women remains low throughout Pakistan, emphatically in the North West Frontier Province, but also in Baluchistan and Sindh. The saying “a woman`s place belongs in the home” might even have been invented on the Frontier, the tribal homeland of some 10 million Pathans.

The 17th century Pathan warrior poet, Kushal Khan Khattak, summarises the local male attitude in the following lines: `…Soft and beautiful on the outside They are venomous serpents within. Speak of them no more Kushal Khan; It would be better if they had never been.`

The treatment of women in the NWFP and in the lawless Tribal Areas, is personified by the pseudo-religious concept of the burqa, the all-concealing garment women are forced to wear.

Here a woman is simply a possession like a table or a truck. She is totally controlled by her husband, and if he forbids her to go outside the family compound, that is her lot. I met a woman aged 42 who had never been outside her garden.

Honour killings remain common in the NWFP and there was the recent horrific tribal punishment of gang raping for a woman accused of committing adultery. Less well known is the traffic in Sindhi girls, kidnapped and sent to a life of sexual slavery and domestic drudgery in villages, never to be heard of again.

Misogyny exists in most Muslim countries, but nowhere more so than in Pakistan and if the courts order a few more noses and ears to be chopped off male criminals, then so be it. 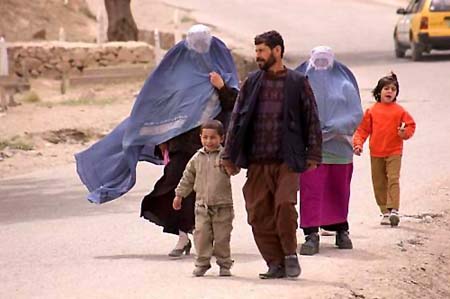 Australian photojournalist and author. Used London as a base for nearly forty years while freelancing in the Middle East, Arabian peninsular, Africa and South Asia. Have written and illustrated more than a dozen books and travel guides. Operates a well regarded religious images stock photo library: www.worldreligions.co.uk. Live in Leura in the Blue Mountains outside Sydney.
View all posts by Travels with My Hat →
This entry was posted in Comment and tagged chop, courtcase, ear, Frontier, girls, lawless, misogyny, mistreatment, nose, NWFP, Pakistan, Pathan, women. Bookmark the permalink.

4 Responses to OFF WITH HIS NOSE !