The author of a book on Pakistan, I know well the situation for Hazaras and other Shia’s, together with members of minority religions —notably in Afghanistan and Baluchistan but also in Iraq and Iran — that cause innocents to flee and risk the dangerous voyage to Australia.

Regrettably, Australia turns out not to be a land of promise and there is no helping hand such as Syrian refugees might find in Jordan. Or Somalis fleeing al-Shabab to UNHCR camps in Kenya. 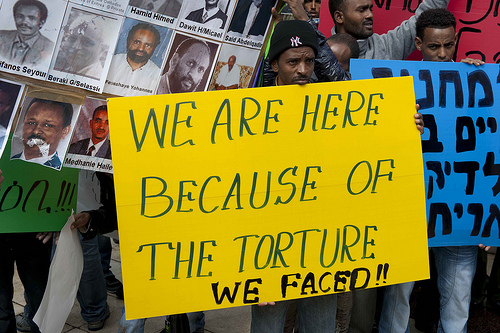 Instead, the Australian government’s “border protection policy” sees boat people being towed back to Indonesia and for other earlier arrivals, transfer to detention centres on the tiny Pacific island of Nauru. Or to the wretched Manus Island centre on a steaming tropical island off Papua New Guinea where one Iranian refugee was killed and other inmates seriously injured by guards using machetes and live ammunition.

Australia’s “Stop the Boats” policy under immigration Minister Scott Morrison, refuses to disclose anything of activities to the Australian public and with a Lieutenant- General heading the operation and naval vessels patrolling the Indian Ocean, Australia’s effort to prevent refugee arrivals is nothing less than a military operation.

Most Australians are appalled by the situation. Also those who voted for the Abbott government. 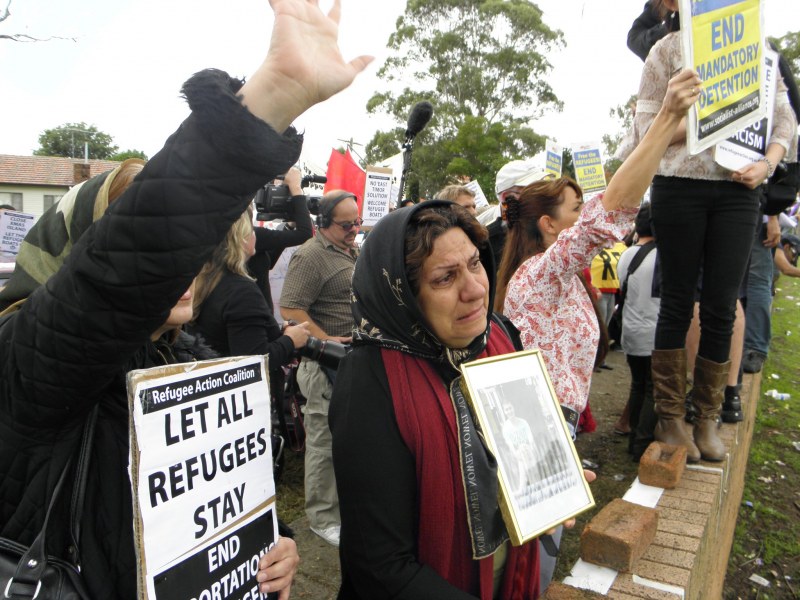 Australian photojournalist and author. Used London as a base for nearly forty years while freelancing in the Middle East, Arabian peninsular, Africa and South Asia. Have written and illustrated more than a dozen books and travel guides. Operates a well regarded religious images stock photo library: www.worldreligions.co.uk. Live in Leura in the Blue Mountains outside Sydney.
View all posts by Travels with My Hat →
This entry was posted in Comment, Media, Religion. Bookmark the permalink.