I launched  the World Religions Photo Library to fill a gap in the market in 1992. It started with relevant images of Islam following my visits to 35 Muslim countries and following an invitation to other photographers to join,our stock increased to 10,000 photos within a few years. What makes World Religions stand out from  other agencies, is that we specialise in the sensitive issue of people practising their chosen faith and performing any associated rites of passage. Contributing photographers in India, Asia, Africa and in the UK have helped build our reputation as one of the world’s leading faith libraries. We are represented by the Bridgeman Art Library, Corbis, Alamy, Photo 12 and Photographers Direct. Here are some of our images: 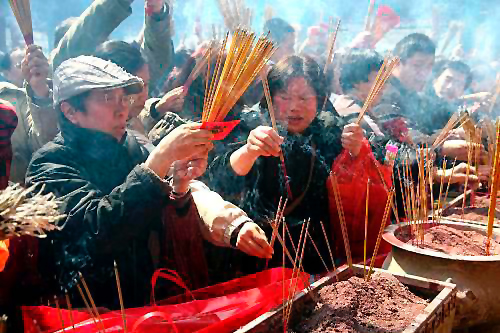 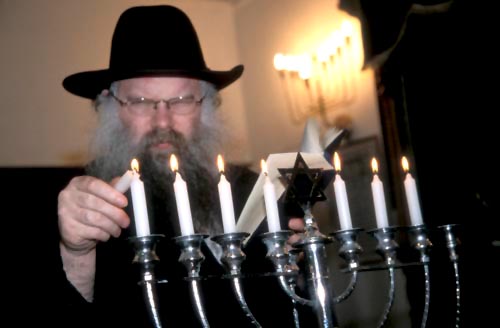 An Orthodox rabbi lighting the menorah for Hunakkah 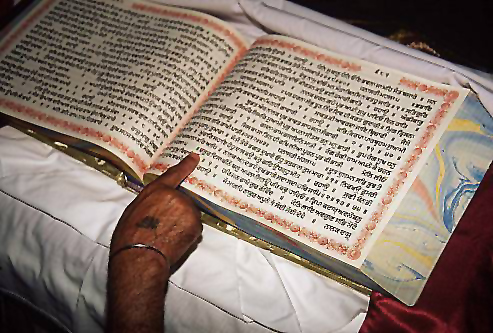 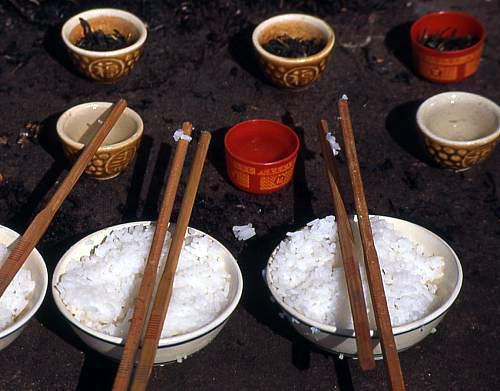 Food offerings to spirits at a Buddhist funeral in Cambodia 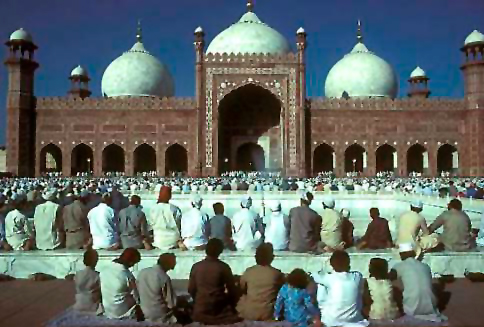 Eid prayers in the Badshahi Mosque in Lahore, Pakistan 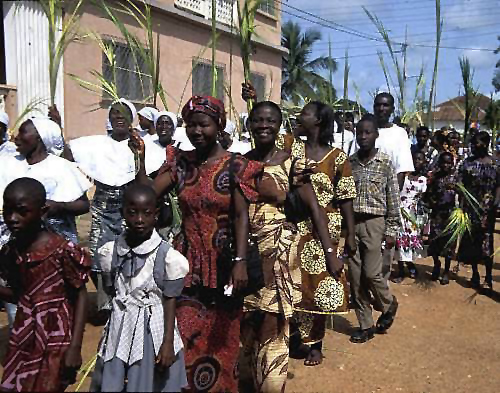 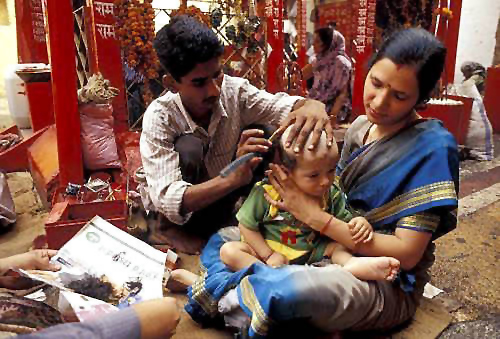 Hindu mundan ceremony when a boy has his first haircut 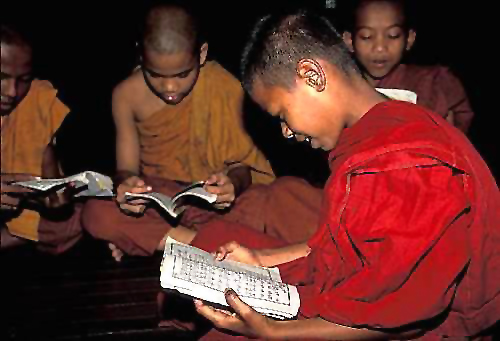 Boy monks in a monastery in Burma 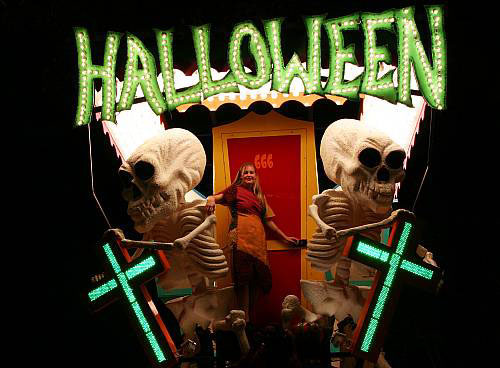 Spooky figures outside a house on the night of Halloween. 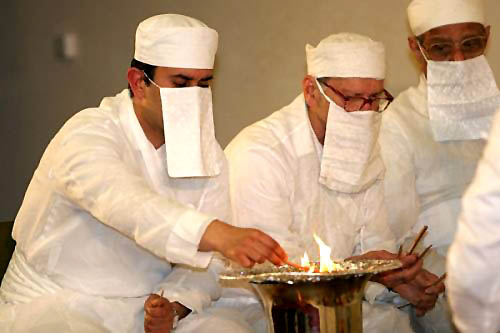 Priests perform the fire ritual in a Zoroastrian temple

All images are strictly copyright and available for purchase.

Australian photojournalist and author. Used London as a base for nearly forty years while freelancing in the Middle East, Arabian peninsular, Africa and South Asia. Have written and illustrated more than a dozen books and travel guides. Operates a well regarded religious images stock photo library: www.worldreligions.co.uk. Live in Leura in the Blue Mountains outside Sydney.
View all posts by Travels with My Hat →
This entry was posted in Culture, Food, Religion, Travel. Bookmark the permalink.