The terrible war over who rules Yemen drags on to its third year. Yemen was always one of those off-the-beaten-track places, totally untouched by tourism. When I first visited the country in the early eighties, there was no national newspaper, only one international hotel and not even a McDonald’s. The old city of  Sana’a containing some 6,000 tower houses—many more than a thousand years old — was inscribed on the UNESCO World Heritage list in 1986. Since the outbreak of war in 2015, this jewel of the Arab world has been subject to ruthless bombing by the Saudi-led coalition. In fact not just Sana’a, but most of Yemen’s precious heritage has been largely destroyed. And an estimated 10,000 civilians, many innocent children, have been killed. I took the following pictures during peaceful times in 1981. Even then it was a difficult country to get around. 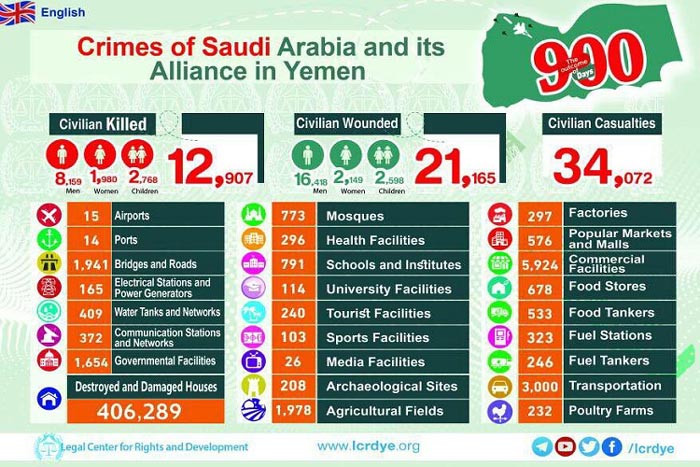 6 Responses to YEMEN & THE WAR THE WORLD IGNORES